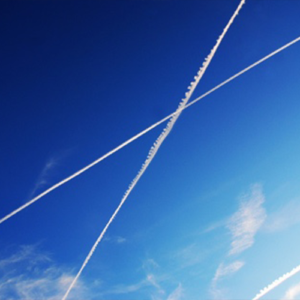 U.S. Airline Is Beginning to Use Fuel Made from Recycled Garbage

U.S. air carrier JetBlue is beginning to use recycled fuel to cause less environmental damage. The fuel is produced by the Finnish company Neste (the world’s largest producer of renewable diesel, and a pioneer in renewable jet fuel). It is produced by the separation and recycling of waste and emits up to 80% less harmful substances in the atmosphere than traditional aircraft fuel.

As a beginning, the modern substance will be part of the fuel of the company’s flights from San Francisco International Airport. JetBlue operates 17 flights a day from the California city, and the addition of “clean” fuel will not be charged to the ticket price for passengers.

JetBlue says that they’ll carbon offset all of their domestic flights as of July 2020.